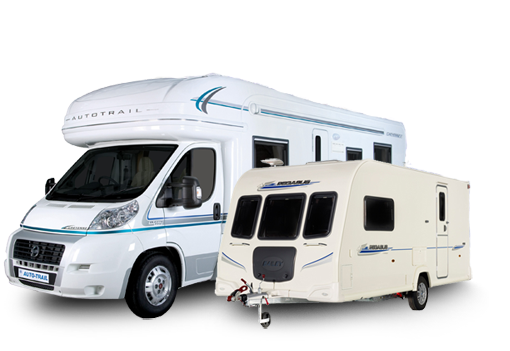 Keeping You On The Move

Over the past couple of years there have been several reported examples of caravan wheel detachment. Initially these detachments were thought to be due to owners and service technicians not tightening wheel bolts up properly. However, when these detachments continued even when it could be proved that the wheels had been torqued up correctly, the industry knew it had a problem.

Caravans today are much more sophisticated than those previously produced. In many cases they have increased in size and weight plus they feature more complex braking systems, larger wheel diameters, low profile tyres and in some cases are fitted with stability control. Yet in that time the basic bolt holding the wheel assembly together has not changed.

Working in collaboration with world renowned bolt technology specialists, Bolt Science, WSL has developed a new bolt better suited for this application in modern caravans. The new designs have been tested extensively both at Bolt Science and the AL-KO research facilities in Germany plus twice on the track at the Millbrook Proving Ground as part of Bailey of Bristol’s accelerated life test programme before being brought to market.

The result is a dedicated Caravan Wheel Safety Bolt which features a bespoke floating collar and a high performance anti-friction surface finish, which together allow more of the torque energy to be converted into clamping force rather than being lost to overcome friction, thus significantly reducing the risk of a loss in bolt torque and potential wheel detachment. The bolts also enjoy the added benefits of a security locking head to offer greater protection against theft and an anti-corrosion coating for enhanced longevity.

This website uses cookies to improve your experience while you navigate through the website. Out of these cookies, the cookies that are categorized as necessary are stored on your browser as they are essential for the working of basic functionalities of the website. We also use third-party cookies that help us analyze and understand how you use this website. These cookies will be stored in your browser only with your consent. You also have the option to opt-out of these cookies. But opting out of some of these cookies may have an effect on your browsing experience.
Necessary Always Enabled
Necessary cookies are absolutely essential for the website to function properly. This category only includes cookies that ensures basic functionalities and security features of the website. These cookies do not store any personal information.
Non-necessary
Any cookies that may not be particularly necessary for the website to function and is used specifically to collect user personal data via analytics, ads, other embedded contents are termed as non-necessary cookies. It is mandatory to procure user consent prior to running these cookies on your website.
SAVE & ACCEPT